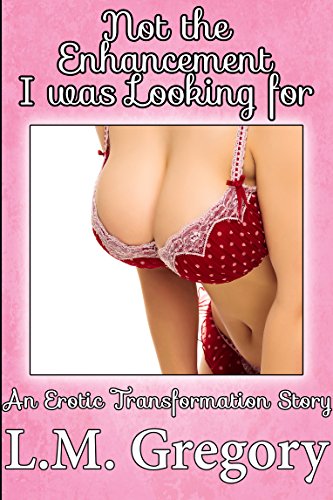 Lewis suffers the most humiliating day of his life. First, the woman he was dating insults his…size. Then his roommate comes home with a woman. It’s just not Lewis’s day. Naturally he turns to the Internet where he is drawn to an advertisement about Natural Enhancement.

Despite his skepticism, he goes ahead and orders the product. But when it arrives he could not possibly have predicted the outcome. Instead of not working, which is what he expected, it changes him into a woman, with considerable enhancements.

He flees from his lecherous roommate, only to realize he has left his wallet, phone and keys behind.

This is one ride Lewis will never forget.

There are no reviews yet.

This site uses Akismet to reduce spam. Learn how your comment data is processed.